The Legendary Coords are unique outfits designed by designers who put their entire passion, effort, and glimmer. Because of their passion poured into the outfits, Prism Stars who wear the Legendary Coords can pull off a legendary jump, such as Sonata, who wore the Pure White Wedding Dress can perform the Aurora Rising.

There are three Legendary Coords that exists throughout the Pretty Rhythm series, which is the Pure Wedding Series, the Symphonia Series, and the Seventh Coordinate. This practice was continued in its successor PriPara, with the Paradise Coord (Season 1), the Dream Parade series (Season 2), and the Kami Coord (Season 3). 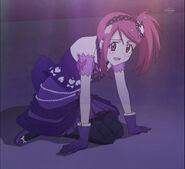 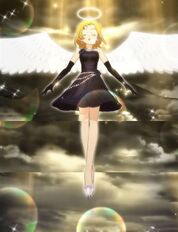 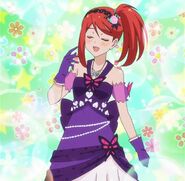 Add a photo to this gallery
Retrieved from "https://puritirizumu.fandom.com/wiki/Legendary_Coords?oldid=25596"
Community content is available under CC-BY-SA unless otherwise noted.